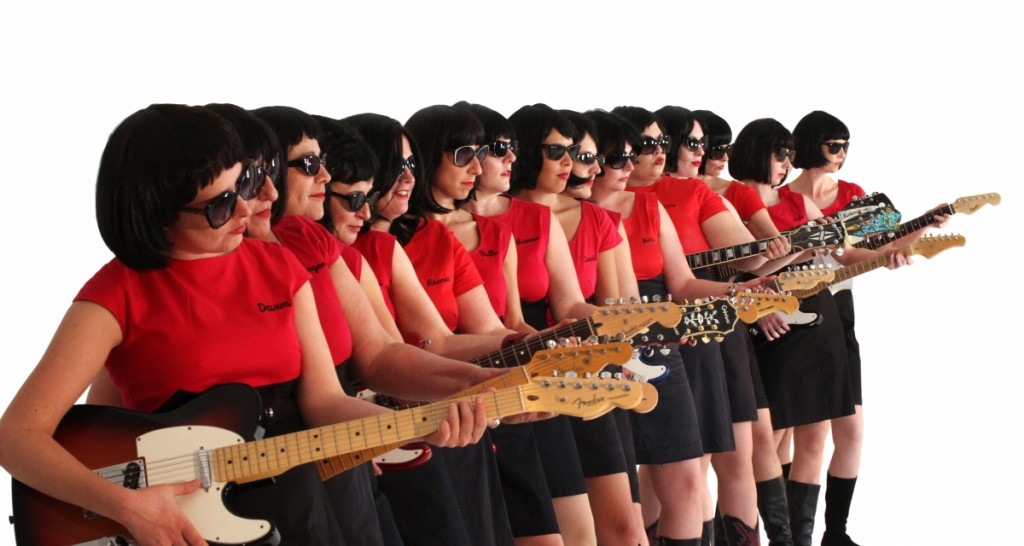 After two years of hard work The Rebelles’ debut album is almost here! We’ve just listened to the final mix and we couldn’t be more excited by the songs we’ve written and the rich and textured sound we’ve created. If you’ll allow us this one moment of indulgence, we reckon we’ve smashed it!

The next step is to get this great record out to the world and into as many ears as possible – and we’d like your involvement. The Rebelles’ Pozible crowdfunding campaign is officially up and running. We’ve come up with an awesome range of rewards, from signed albums and rare merchandise, all the way through to your very own Rebelles gig!

Every cent raised will go to the mastering, pressing and promotion of our debut album. The Rebelles have been blessed with such supportive and fun audiences from our very first gig, so it feels right to invite you to join in now and help get our record over the line.

We look forward to hearing from you!